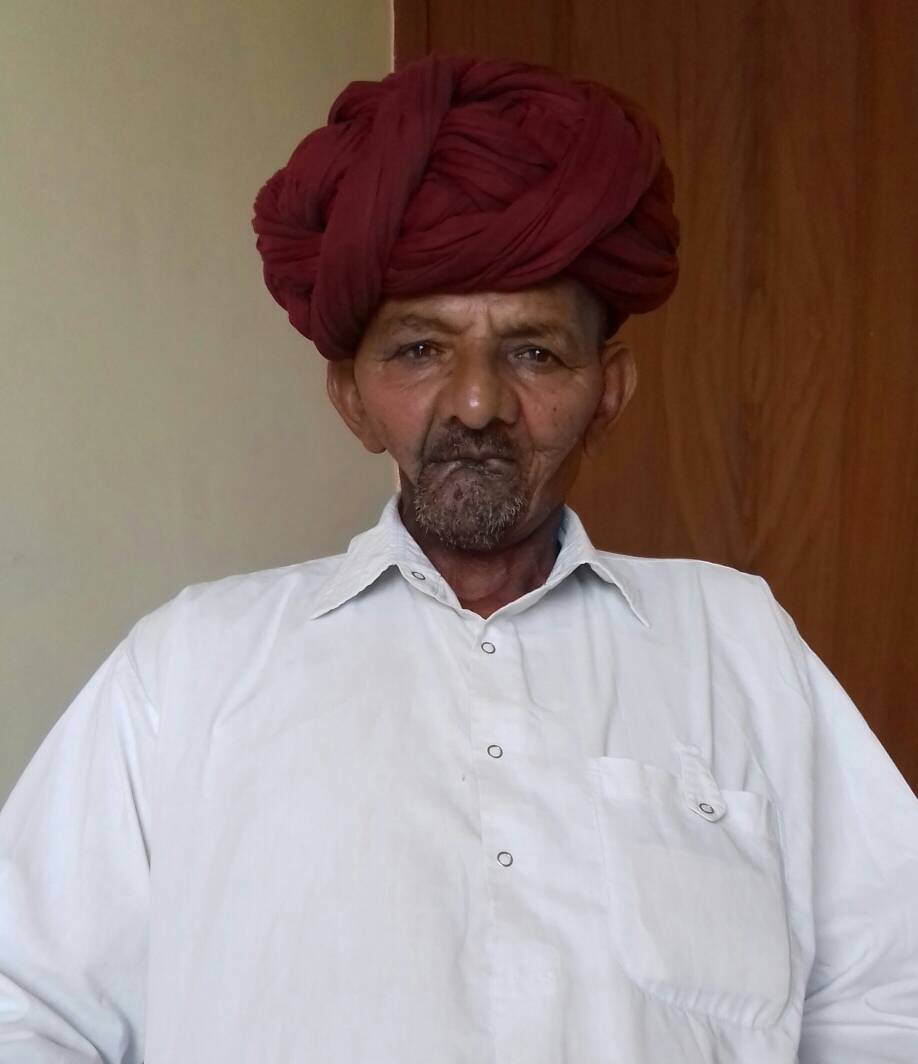 In a quaint village called Jagatpura of Jaipur in Rajasthan resides Chittar Mal Gujar, a small-scale farmer. Very early in life, he got hooked to tobacco in the form of beedi. Exposed to the habit in his school days, he recalls how common it was for young boys to experiment with tobacco products. By the time he was in his early forties, Chittar Mal’s throat could no longer take the burden of this excessive addiction, and he was advised by his friends to meet Dr.Sanjeev Paatni, Senior Consultant & HOD at Bhagwan Mahaveer Cancer Hospital & Research Centre (BMCHRC), who broke the news to him about him being affected with throat cancer, but at the same time gave him confidence that it could be cured.

Chittar Mal underwent the biopsy of tongue and regular treatment for 5 years, and was finally able to win over cancer.

He laments how an innocent-seeming habit nearly cost him his life and wiped out his hard-earned savings. Tobacco use claims a million lives each year in India. Chittar Mal shudders at the fact that he could have been part of this statistic if he hadn’t received timely intervention and a competent treatment from cancer specialty hospital as BMCHRC.